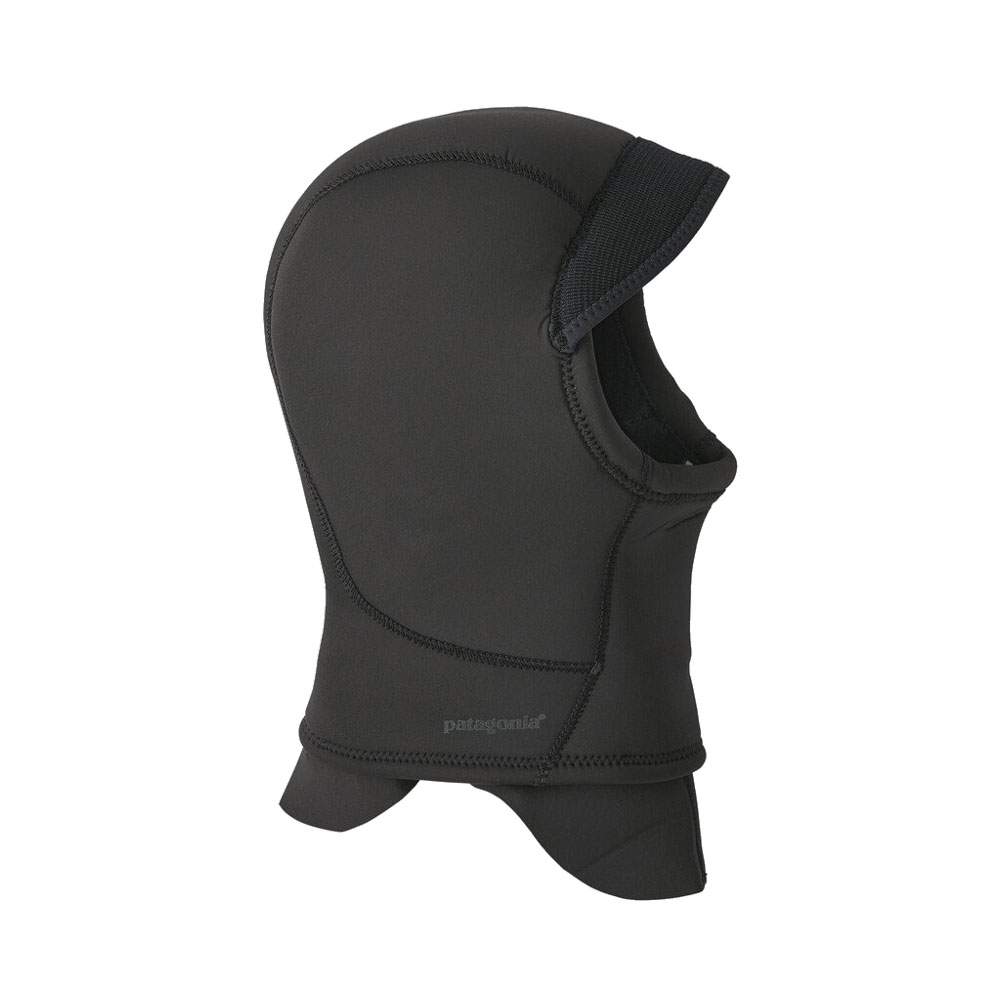 The easiest way to add a hood in colder conditions, this insertable hood fits seamlessly under a wetsuit collar to prevent water entry; made from 85% Yulex™ natural rubber/15% synthetic rubber by polymer content. 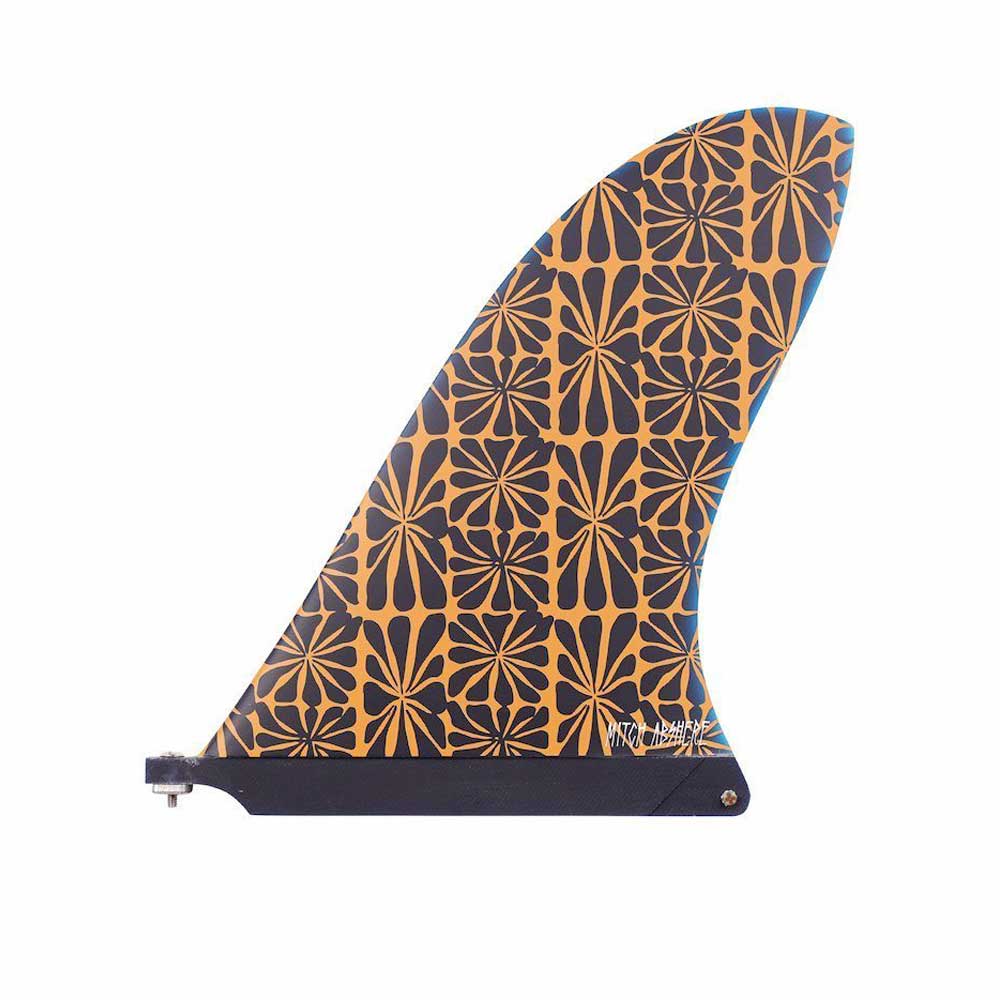 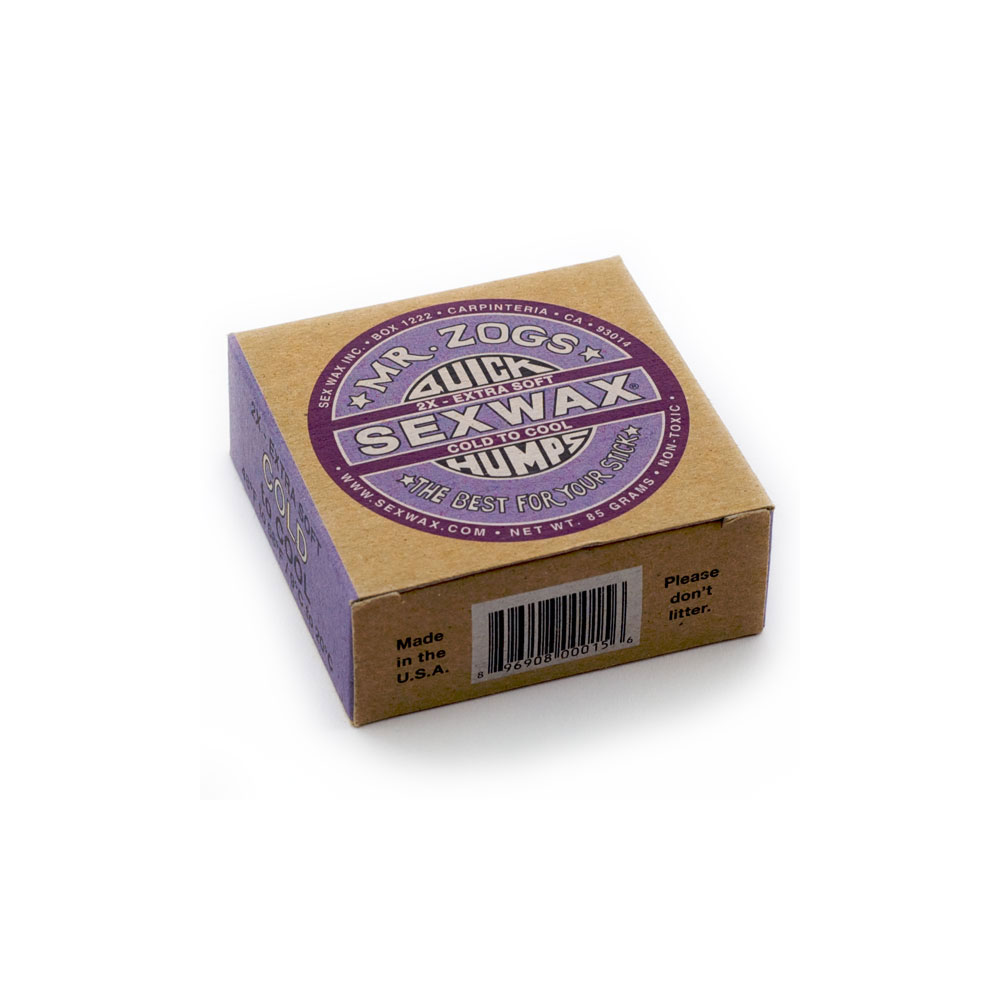 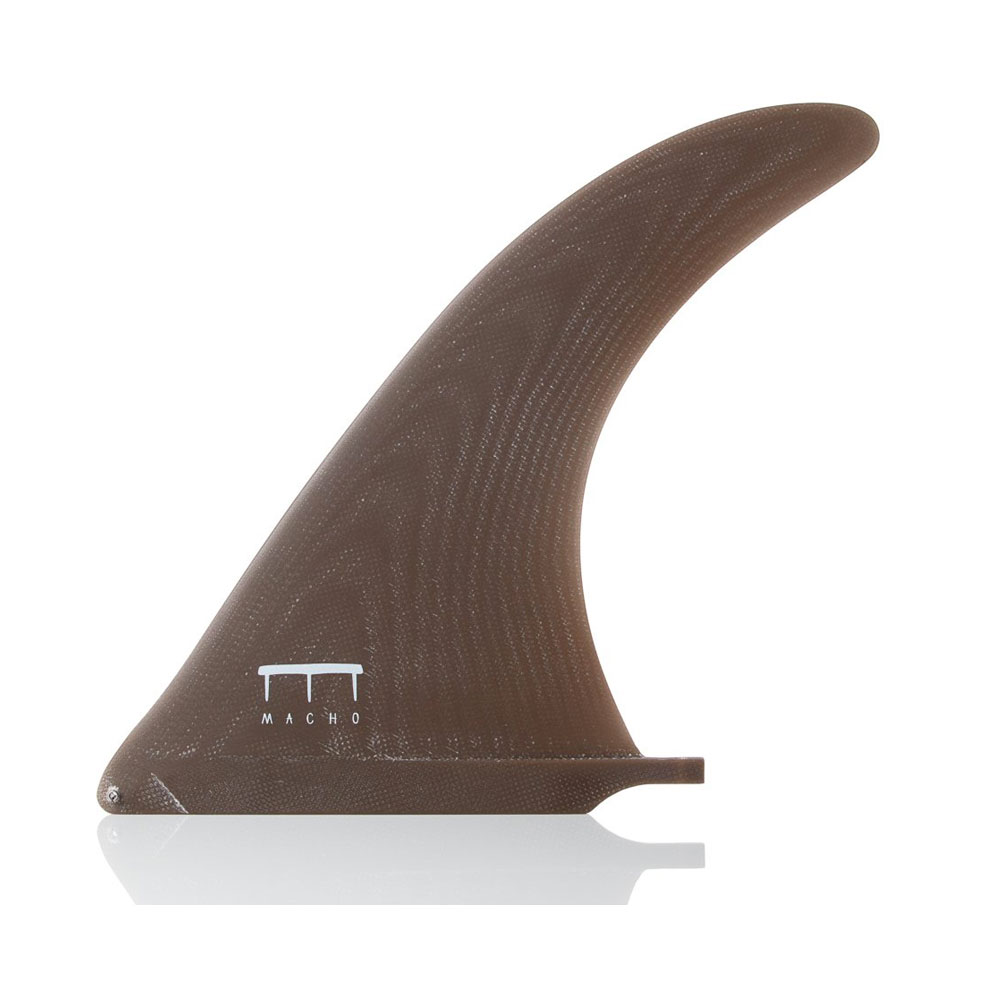 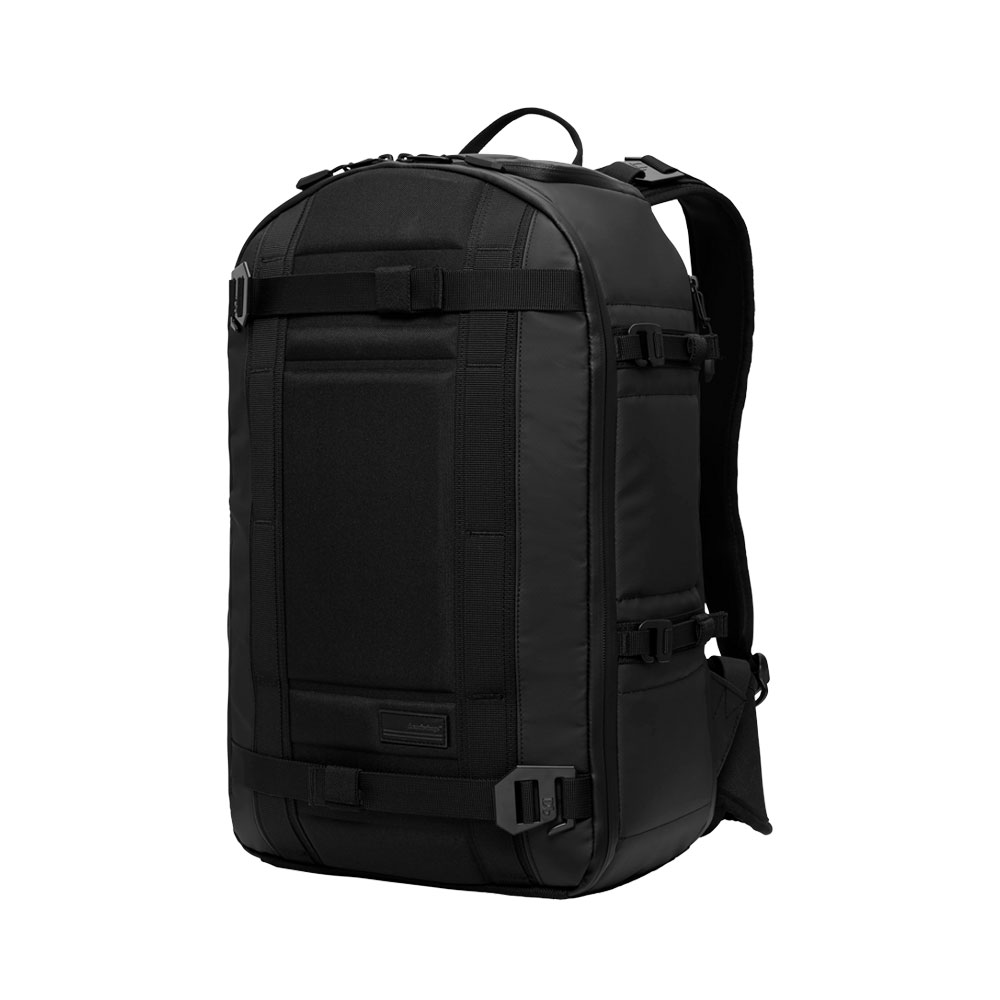