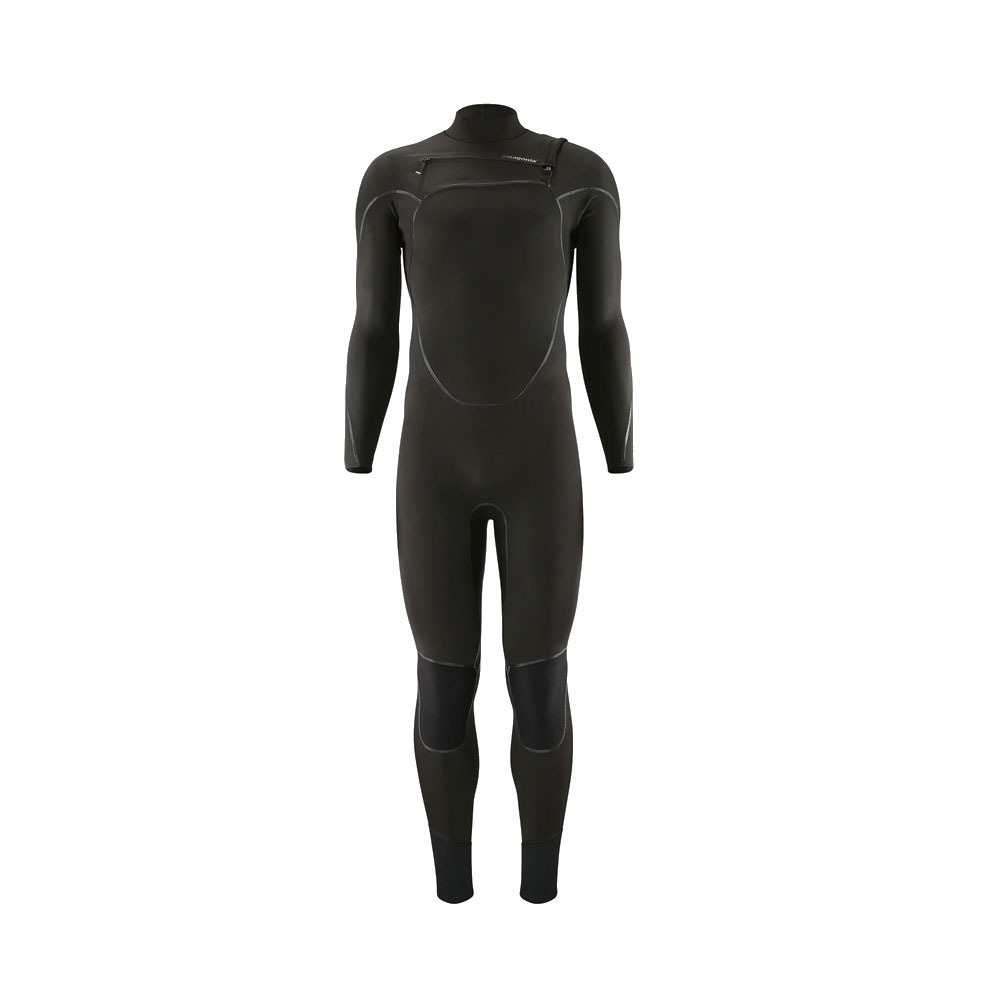 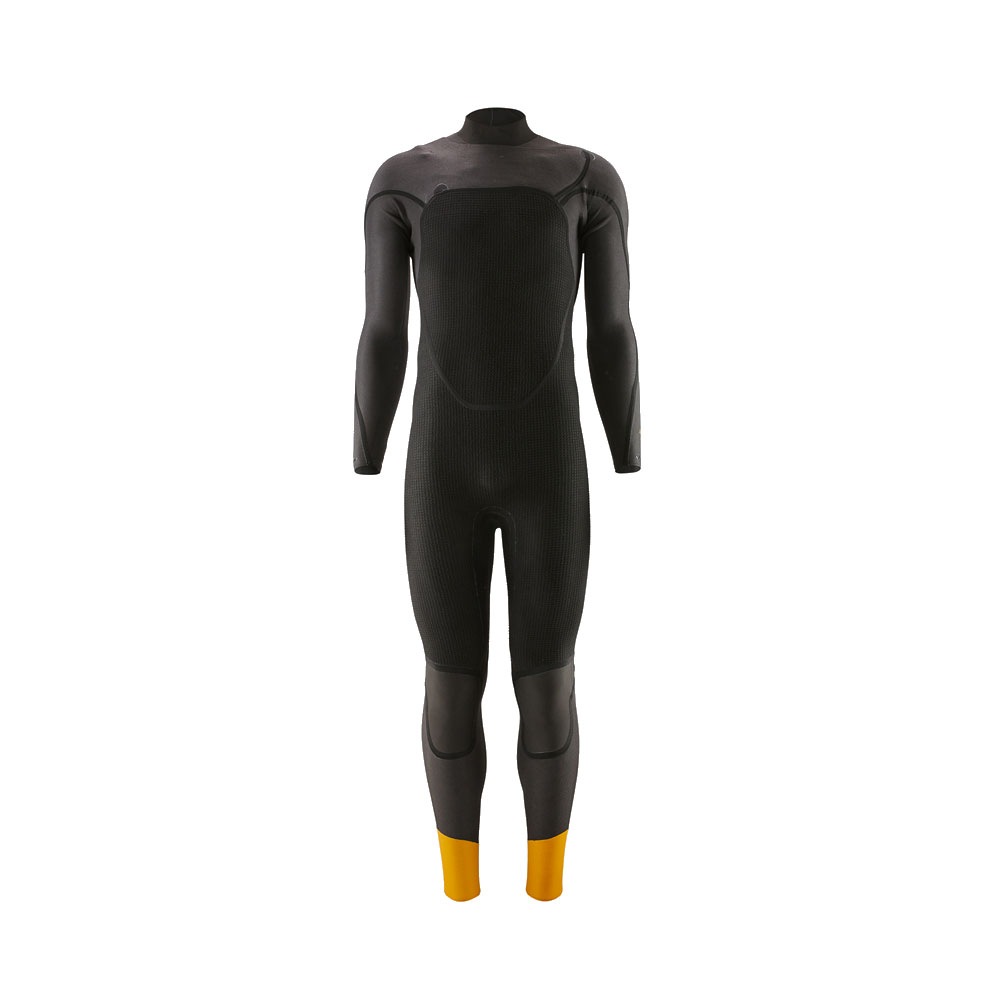 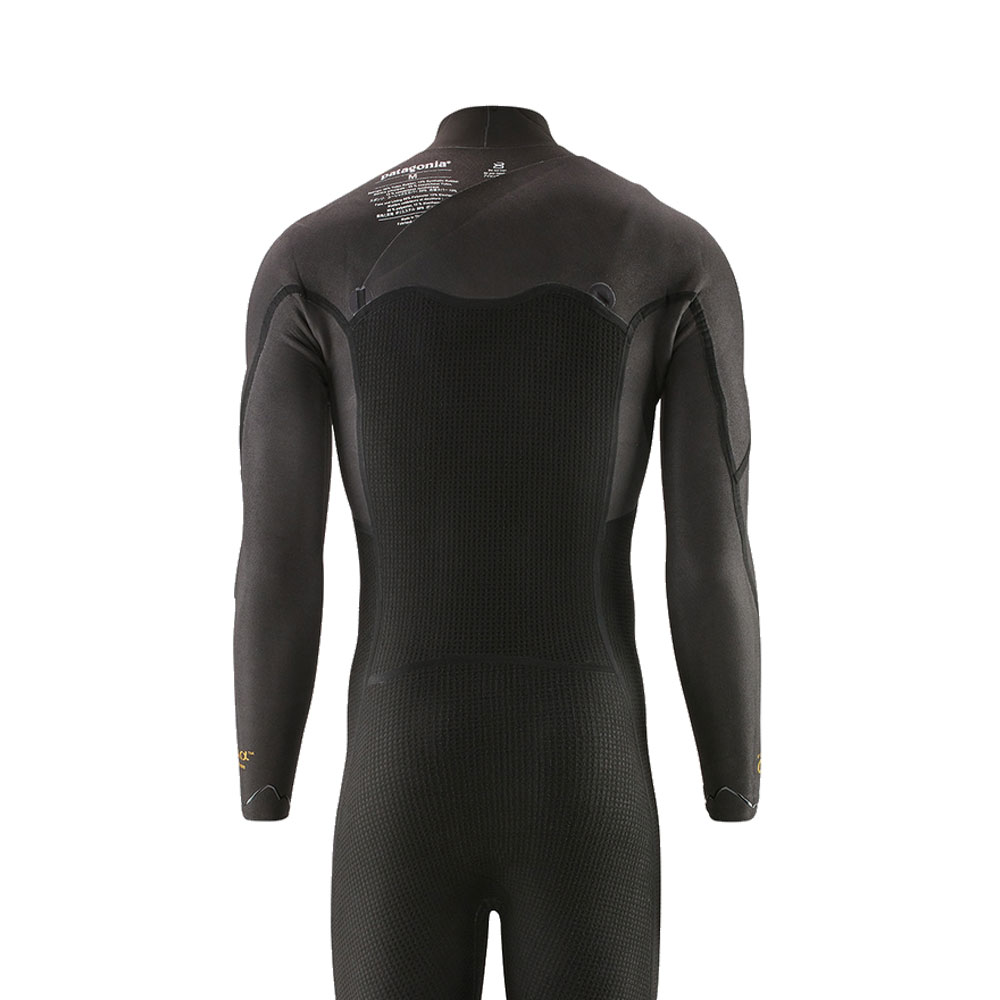 Patagonia R3 Yulex wetsuits have exclusive linings for increased stretch. This wetsuit is suitable for winter for colder temperatures.
The only Fair Trade Certified suits, they’re made with 85% Yulex natural rubber/15% synthetic rubber by polymer content; natural rubber is FSC certified by the Rainforest Alliance. 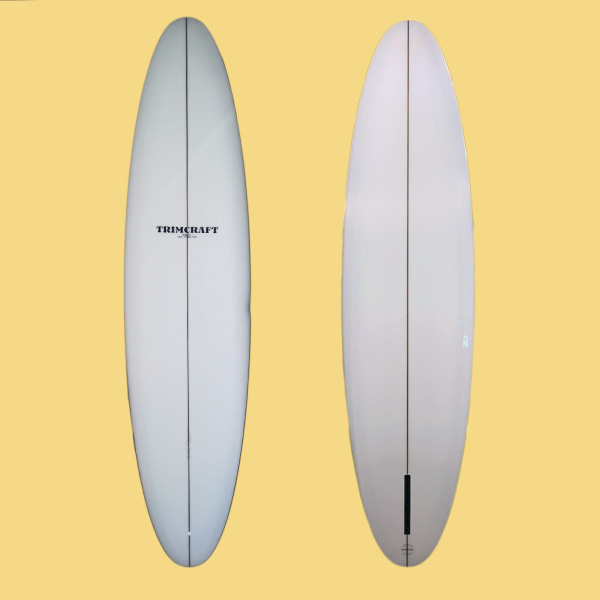 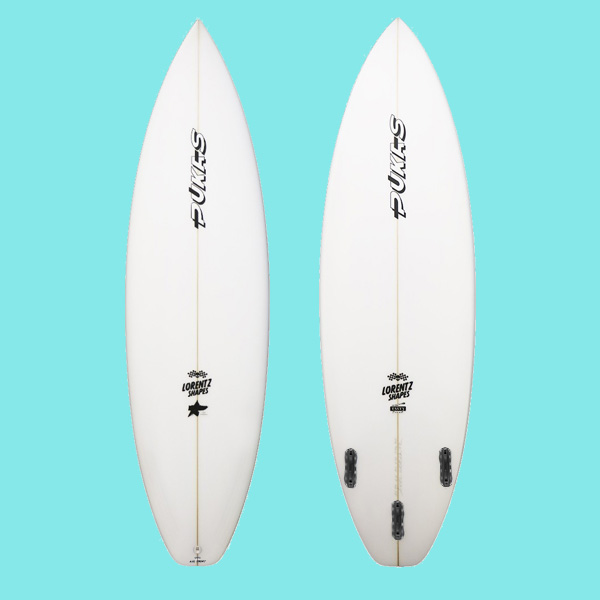 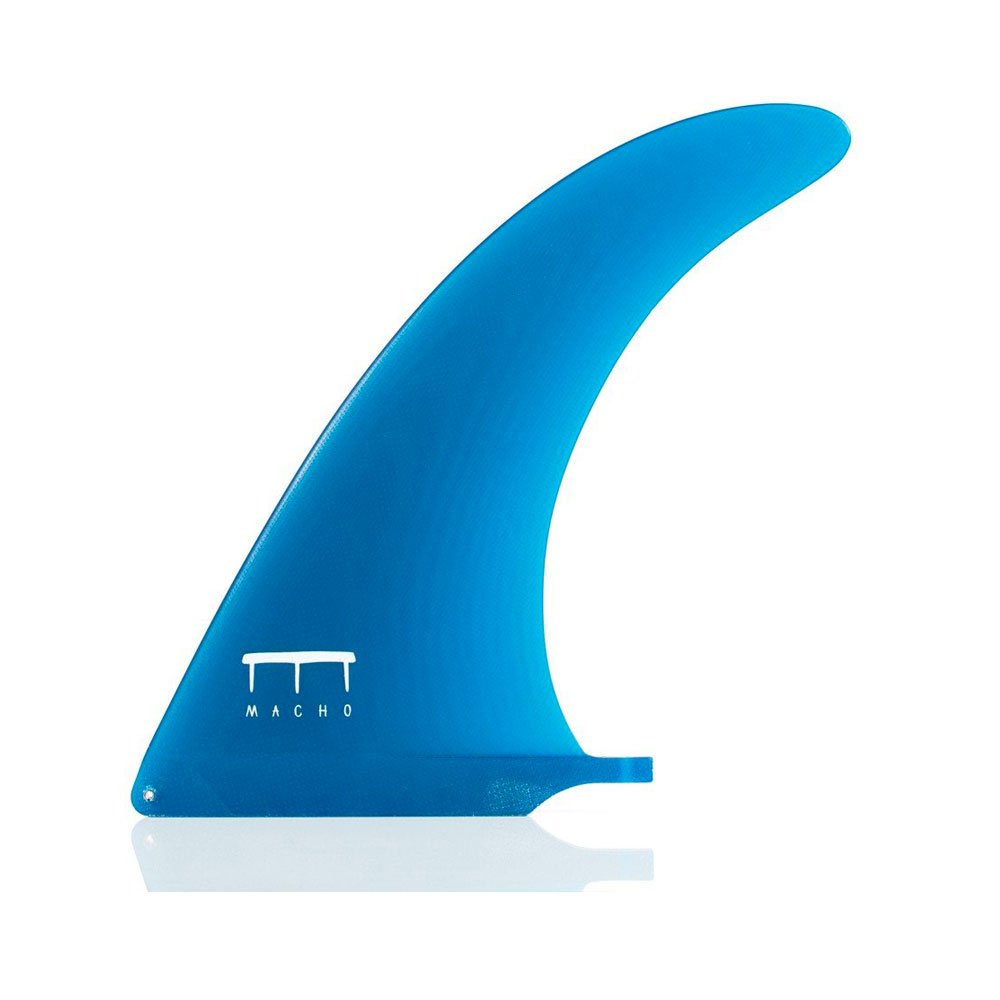 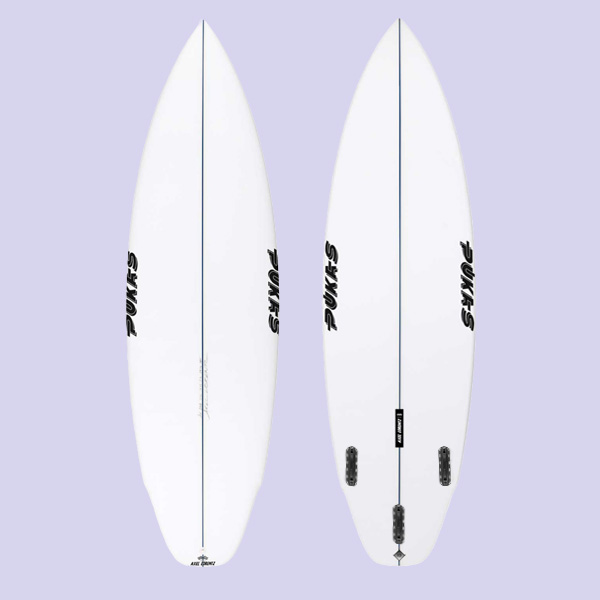